‘ An Object in Transition’ is an installation that explores how a museum object is transformed, both physically and digitally, by the 3D scanning and printing process

The  installation used The Ringlemere Cup from The British Museum,  and documented each stage of the 3D scanning and printing process including generating the G.code  used for 3D printing. 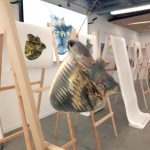 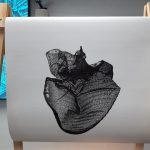 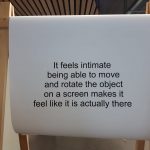 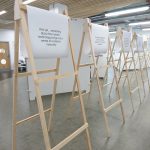 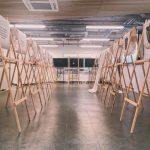 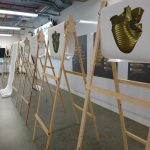 In conjunction, with the visualisation of the 3DSP process, a series of curator’s comments and questions were placed opposite with the aim of getting audiences about the role and integration of the technology.

Furthermore, the installation sought to challenge the traditional notion of the museum object, it placed objects like the 3D print used to print The Ringlemere Cup and situated them alongside, as extensions of the museum object. I sort to challenge audiences to think critically about the role and nature of emerging 3D technology and posit new notions of what heritage is and can be.

An Object in Transition was supported and funded by The Heritage Consortium and Sheffield Hallam University.